A «human» race in outer space 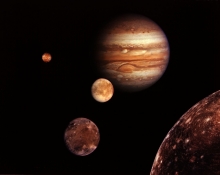 As examples, German-French spoke of a sign she interpreted on a structure that appeared to be a restaurant (“Waterman’s specials today include fried octopus, broiled squid and linguini with clams and mussels.  Swim on in!”).  A sign… END_OF_DOCUMENT_TOKEN_TO_BE_REPLACED